The American Burn Association reports, on average, 486,000 people suffer burn injuries requiring medical treatment every year. Victims burned in fires, explosions and other incidents are often left with severe injuries that require expensive medical treatment and cause extreme pain. Common types of burn injuries include: temperature burns, chemical burns, electrical burns and radiation burns. Scalding injuries occur from exposure to moist heat such as hot liquids or steam and are the most common type of burn affecting children.

Burns are often classified by degree (first, second, third) and severity (minor or major). Treatment for burn injuries is determined by the type of burn, severity of tissue damage, size of burn, and area of the body affected.

Post-collision fuel fed fires (link?) can injure and kill occupants of vehicles who have been involved in a crash but survived the force of the crash only to be trapped in the vehicle. In many cases, auto manufacturers could have implemented very simple design changes in the vehicles to reduce or eliminate the risk of post-collision fires but fail to do so in order to maximize profits.

Burn injuries are also caused by defective household or industrial products, workplace injuries or even faulty wiring. If you have been burned as a result of another individual or company’s actions, you may be entitled to compensation for medical bills, lost wages, disfigurement, pain and suffering, and other harm caused by the negligent party.

The attorneys at Maschka, Riedy and Ries have successfully represented and fought for people injured or killed due to burn injuries. If you or someone you love has suffered a burn injury, it is critical to contact an experienced personal injury lawyer immediately to fully investigate your claim and preserve critical evidence. 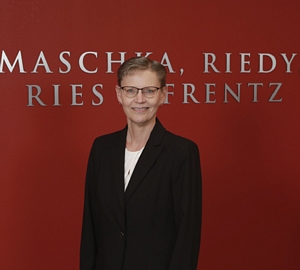 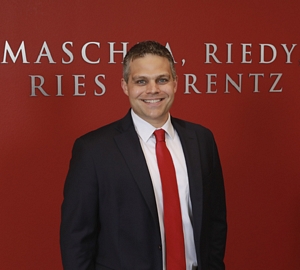 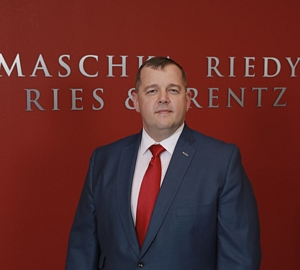 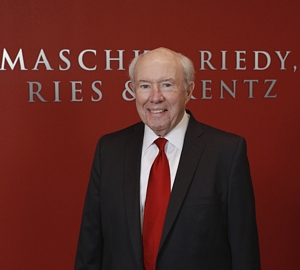 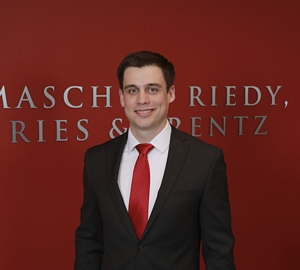 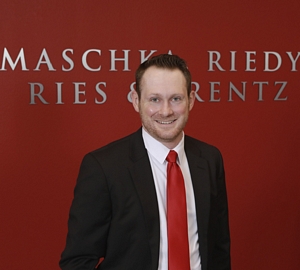 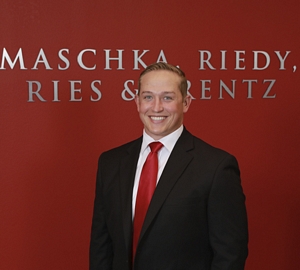 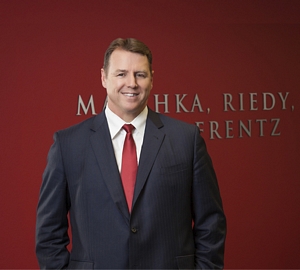 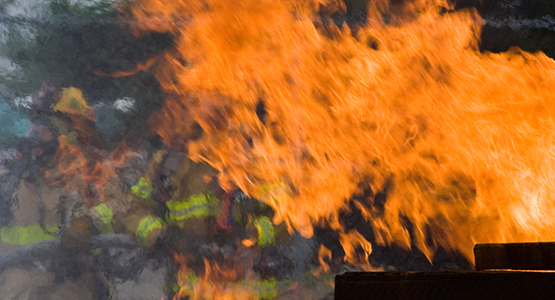